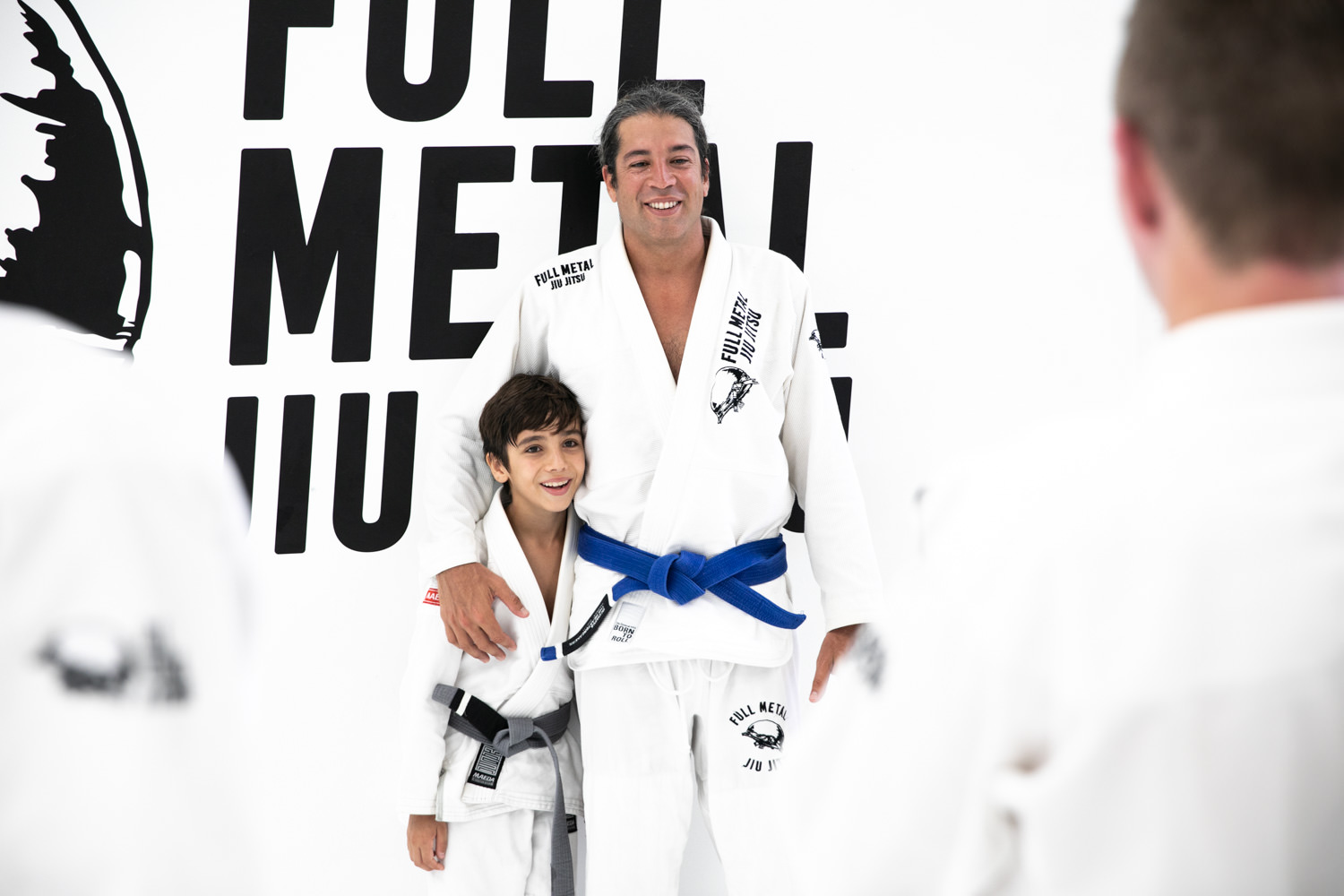 “Full Metal Jiu Jitsu is our affiliate academy on the Gold Coast of Australia! Professor Justin Dee is a very cool guy and our black belt. He is always working hard to see the team grow. If you are in Australia, do not miss the opportunity to visit the MB Gold Coast”

“When Juggs comes to Japan, we practice together. He is a very good jiu jitsu fighter. We always train together.”

“I was able to fight in Australia because Juggs helped me so much. He is my best friend and a really good jiu jitsu fighter. He has so many techniques and skills! Best teacher! Full Metal Jiu Jitsu is my gym in Australia.”

“Juggs has really good jiu jitsu skills and he is such a good guy. I respect him very much and we are team mates. When I visit Australia, Full Metal Jiu Jitsu gym is my important practice gym.”

“I have traveled across the world training with some of the very best in Brazilian Jiu Jitsu. When I arrived on the Gold Coast of Australia, I met Juggs and we immediately clicked. He is not only one of the nicest people I have ever met in my travels but his BJJ, his extreme attention to detail and his constant desire to not only improve himself and others, is something that was contagious to all around him. Juggs has a gift to teach and motivate all those around him to reach new levels not only on the mats but also with their goals off the mat! I highly recommend training with FMJJ if you are in the area!”

“I have known Justin for around 15yrs & we started competing in MMA/ Bjj around the same time…He has developed into a great teacher with a keen eye for technique, detail & no BS Jiu Jitsu. His new school Full Metal Jiu Jitsu will be a force in the competition scene.”